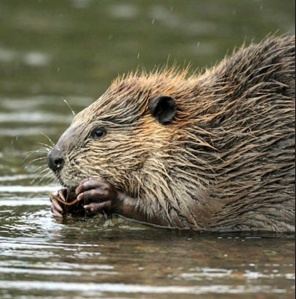 Some examples of what it may be used in is: vanilla ice cream, puddings with gelatin, carbonated drinks, hard and soft candies.  The best way to avoid eating it is to avoid foods with “natural flavor” listed under ingredients, especially if the food is supposed to be vanilla or raspberry flavor.  But in any case, it is best to avoid “natural flavors” as much as possible.

It is also commonly used in perfumes, especially those with a “leathery” smell or the “new car smell.”